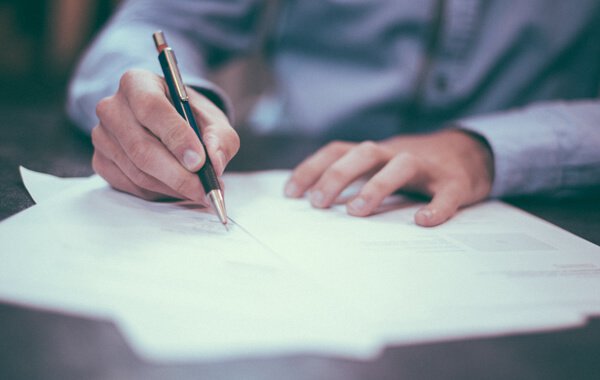 In addition, he has written various articles and manuals and delivered guest lectures on the topic. In the area of First Amendment, he co-authors MLRC's Survey of Michigan Libel Law. John is also a Member, Commercial, Construction and Large Complex Case Panels of Arbitrators, American Arbitration Association. John received a J.D. Degree from Detroit College of Law, and a B.S.M.E. from General Motors Institute.