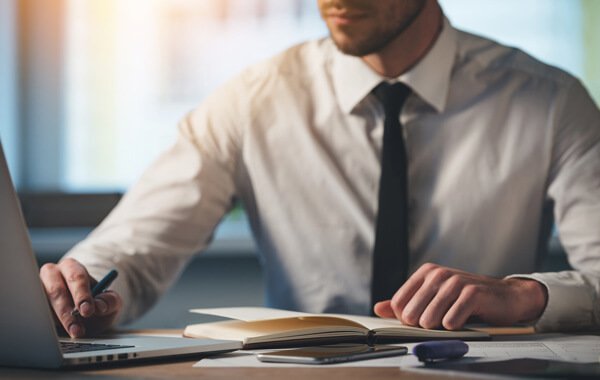 Joseph (Joe) Bernardi is a partner with the firm Bernardi, Ronayne & Glusac. Joe concentrates his practice in the areas of real estate and the First Amendment. He has over 29 years of experience representing individuals, businesses and financial institutions in real estate transactions, real estate title defense, and civil litigation.

Joe has argued cases throughout the State and has numerous decisions of relevance in the area of real estate. In addition, he has written various articles and manuals and delivered guest lectures on the topic. In the area of First Amendment, he co-authors Media Law Resource Center's Survey of Michigan Libel Law. Joe received a J.D. Degree from the University of Detroit, and an LL.B Degree from the University of Windsor.

He is a founding partner of the firm which has received various recognitions including U.S. News and World Report Best Law Firms, The National Law Journal Top Rated Real Estate Lawyers, and Business Top Lawyers of Metro Detroit. He maintains an AV-Preeminent Rating with Martindale-Hubbell Lawyer Rating. Joe is fluent in Italian and has represented Italian companies with North American interests.