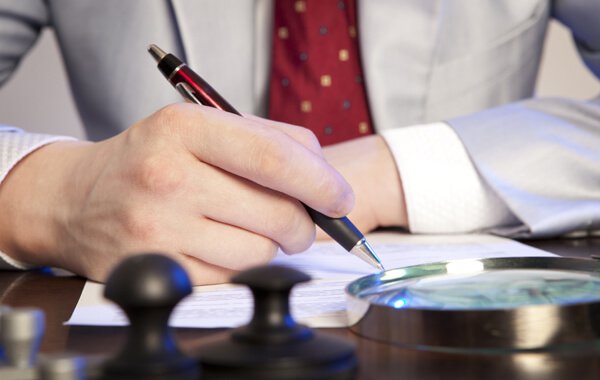 He is a founding partner of the firm which has received various recognitions including U.S. News and World Report Best Law Firms, The National Law Journal Top Rated Real Estate Lawyers, and Business Top Lawyers of Metro Detroit. Rod maintains an AV-Preeminent Rating with Martindale-Hubbell Lawyer Rating and has been recognized in Leading Lawyers under Bankruptcy Law: Individual.